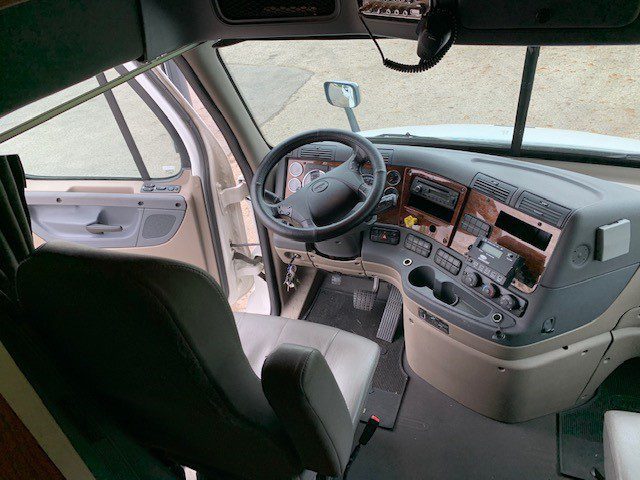 American Trucking Associations (ATA) revealed that it estimates the driver shortage has decreased slightly to 78,000 for the year.

ATA calculates the driver shortage by calculating the difference between the number of drivers currently in the market and the ideal number of drivers based on freight demand. ATA says the shortage could increase to more than 160,000 over the next decade based on current driver demographic trends.

ATA did note that there are a number of causes of the driver shortage and that there is no single solution to the problem. However, the shortage has had a major impact on driver pay. Due to this, many carriers have raised benefits and pay. There has also been a focus on improving conditions to make the job more appealing.

The trucking market is a leading indicator of U.S. economic activity. When production and consumption go up, so does the demand for transporting goods.

According to a report released earlier this year by the International Road Transport Union (IRU), the driver shortage can be seen in many countries throughout the world. While some countries report it in terms of the number of jobs open, which will be higher than an actual shortage number as ATA reports, it is a problem for the trucking industry in much of the world.

What are your thoughts on the trucker shortage?

Why Is the Freightliner Cascadia a Top-Selling Model?

If you’re in the trucking industry, it’s almost impossible to avoid hearing about Freightliner trucks. The company is...
Read more

What Is a VNL Truck?

What is a VNL truck? If you are on the lookout for a new semi truck, you may...
Read more

The History of the 18-Wheeler

Although we don’t often think about it, the history of the 18-wheeler or semi truck has played a...
Read more

The flat top Peterbilt 379’s performance and capabilities make this semi truck model one of the most popular....
Read more